This article gives you a highlight of important features added in every major Java release. Check this article to know about Java history, I am sure you will find it interesting.

Java 8 was released on 18 March 2014. The code name culture is dropped with Java 8 and so no official code name going forward from Java 8. 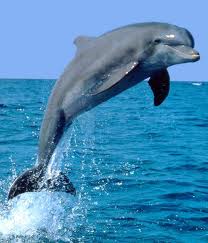 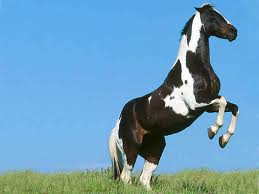 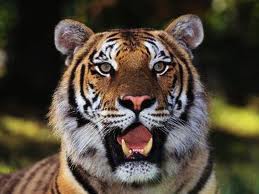 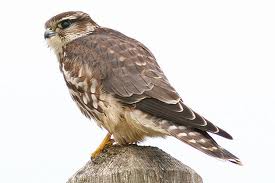 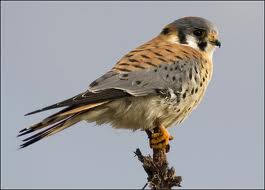 Wishing you a happy new year!

Comments are closed for "Java Versions, Features and History".