This article is to discuss about the difference between Oracle JDK and OpenJDK, then followed by a highlight on the JDK development process. Before going into detail let us recap on what is JDK?

How Oracle JDK and OpenJDK is kept in Sync?

As quoted by Martijn Verburg of JClarity in StackExchange, “Some vendors also choose not to push their changes back into OpenJDK. For example both Google and Twitter have modified OpenJDK versions that they use internally with bug fixes and features that have not gone back into the main OpenJDK project.”

IcedTea was a project started by RedHat in June 2007. It is a hybrid between OpenJDK and GNU Classpath. GNU Classpath is a GNU project that creates a free software implementation for the standard Java class library.

IcedTea is a marriage between OpenJDK and GNU Classpath. IcedTea is currently bundled default with GNU/Linux distributions such as Fedora, Gentoo and Debian. java-web-plugin one component example completely rewritten for IcedTea and name icedtea-web. 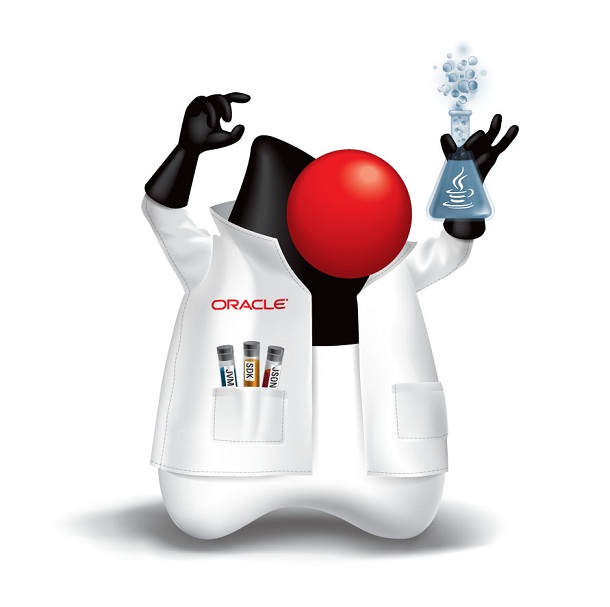 Can I Contribute to OpenJDK development?

Yes any developer can contribute to OpenJDK.

Can I create my own Java JDK?

Of course, you can create your own version of Java JDK by using OpenJDK as foundation and building on top of it or customizing it. Once such Java JDK is created, can I claim that to conform to the Java SE specification? Before that, you need to apply to Oracle for access to Java Test Compatibility Kit (TCK) and get your Java JDK tested for compatibility against the specification. For example, few companies that have got such access are The FreeBSD Foundation, Red Hat, SAP, Twitter for Java SE 8. The complete list is given in OpenJDK page and as of now there are only 9 companies listed for Java SE 8.

This page is collated from various sources in Internet and intended to be a tutorial to know how things happen, just behind the screens. I do not belong to Oracle and do not represent Java or Oracle in any strength, I am just yet another Tech blogger. If you are taking business or legal decisions, please refer the authoritative pages on Oracle’s site.

Comments are closed for "Oracle JDK vs OpenJDK and Java JDK Development Process".