When there is a need to trigger a task automatically based on time we should schedule it using a timer api. The requirement can vary from a single execution on a fixed time to high complex recurring event. For example take our regular alarm clock where we fix a time and it beeps coming day on the fixed time. Similarly a high complex example would be the MS outlook where we can schedule events with a different combination.

Following are the things in consideration 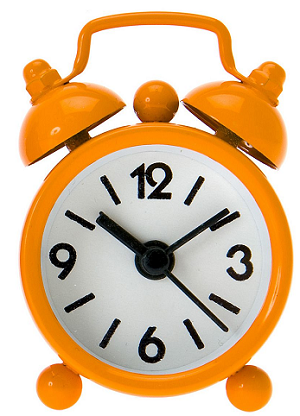 So coming up with a nice scheduler api is a quite challenging task. You can consider this as a project for a summer. I know people will jump on and point out numerous existing apis and say why re-invent the wheel? I really hate the jargon re-inventing the wheel, its one of the most misused one. When Google came into market, there were already established players in the field like Yahoo!, Lycos, Ask Jeeves, Alta Vista. But they did a fantastic job and came to top. When you do something of good quality there is always takers for it, do not worry if it is already existing or not. But try to work towards better than the existing. 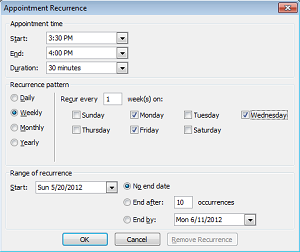 Considering schedulers in java, we have the wonderful Quartz api. If we want to try something from JDK itself, in util package we have Timer and TimerTask and these were available from JDK 1.3 It is a no-nonsense, sleek and simple to use api. Comparison between this utility and Quartz would be un fair. Quartz supports trillions of possibilities and one of the most used open source schedulers. I have committed plan to write a series of articles on Quartz in future then we can explore it in detail.

This api provides two important variations that needs to be noted.

Each task execution is scheduled relative to the actual execution time of the previous execution. So what is actual execution? This says that, there is no guarantee that the task will be executed at the pre-planned time and it may be delayed due to garbage collection or some background activity.

We should also not confuse with triggering of task and completion of task. Triggering is the moment at which the Timer fires start a task. If a thread is asked to send email, it may wait for access to the resource like mail server. Only after the email is sent this task is considered to be completed. We need to have this duration in mind when we schedule recurrence tasks. If the recurrence time is shorter and already the previous task is not completed, the subsequent tasks will join the queue.

The difference between these two can be easily observed using the below sample program by observing the output.

ScheduledExecutorService is a latest api available from JDK 1.5 onwards and we can see about that in a coming article.

Comments are closed for "Java Timer".