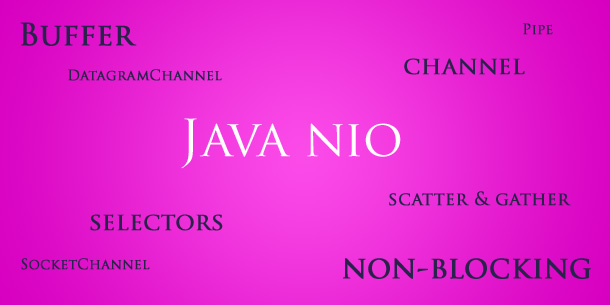 Difference between Standard IO and NIO

First main difference between the standard IO and NIO is, standard IO is based on streams and NIO is buffer oriented. Buffer oriented operations provide as flexibility in handling data. In buffer oriented NIO, data is first read into a buffer and then it is made available for processing. So we can move back and forth in the buffer. But in the case of streams it is not possible.

As part of this Java NIO tutorial series, I will be covering the following topics. If you need any other topics to be covered as part of this tutorials, please add your comment.