How to find the java compiler target version from a java class file?

This Java tutorial gives a nice tip on how to find out the java compiler target which you used to compile out a java binary class. Will it be of great use? I don’t know? Lets have some fun!

Some time back I wrote about java binary class structure and I touched this slightly on that article. I recommend you to go through that article and you will also know about cafebabe and java.

Today one of our lovely reader asked me this question, “how to know the .class is complied by which jdk version?” on facebook and so I wrote this article quickly for him. 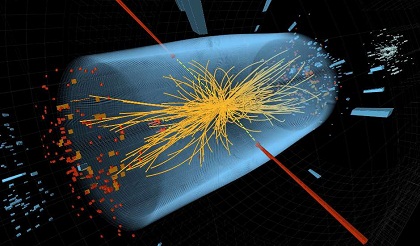 In a compiled class (.class file) first thing we see is “ca fe ba be”. This is the java magic number which says that this is a java binary class file. It is immediately followed by minor_version and then major_version.

So what we have after cafebabe is minor and major version. Do we have directly JDK 1.6 like this version there? No. We have a mapping like the following

I searched for these in java specification and couldn’t find any reference to it and so, these versions and mapping are implementation specific to a compiler. I wrote this based on Oracle/Sun JDK.

One more thing I want to emphasize is we will not be able to find the java compiler verion, that is something like JDK1.60_24 – No! We can find only the target that is 1.0 or 1.1 or 1.x and nothing more than that.

JDK has a tool javap, we can use that.

I wrote a simple java class as follows and compiled it using JDK 1.6

It gives, minor and major version as 0 and 50. Now map this with the list given before, so its JDK 1.6

An alternate to javap is using following code we can extract the minor and major version. Compile this class and then use the command

Last week i started my first tutorial on Spring MVC and got good reception from you. Thanks and lot more is coming on Spring!

Comments on "How to find the java compiler target version from a java class file?"

Comments are closed for "How to find the java compiler target version from a java class file?".