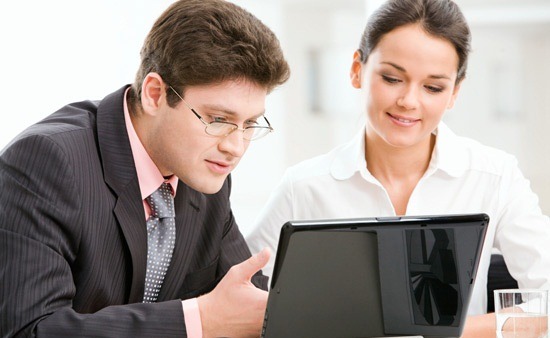 This is second part of a series of Java collections interview questions and the third part will be posted soon.