It feels great when you use a product for a long time. In your regular life there are things like a pen, a bike, a camera … which you use over and over (the same old pen, the same brand etc.)

Suddenly I had a thought to install java using jdk1.1 and write a couple of java programs in it. I went through the download archives page and downloaded jdk111A-win32-x86-ja.exe Till now, I have never used this jdk. Oldest version java I have used in JDK1.2 This downloaded jdk is an exe for windows. I ran it to install java and found that it is simply a self extracting zip file. It unfolded couple of directories and thats it, the installation is over.

There is an appletviewer class and a tools folder. Nothing much in it. This java install became a bit of a surprise for me seeing the lack of files in it. Then my intention jumped on to see how Oracle (SUN)’s JDK evolved over a period. I captured following screen shots when I attempted to install java using different JDK versions. 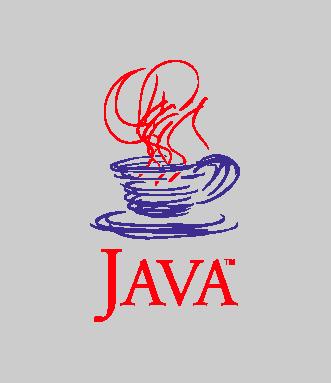 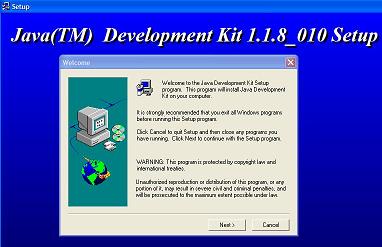 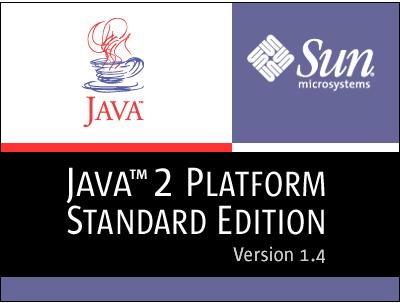 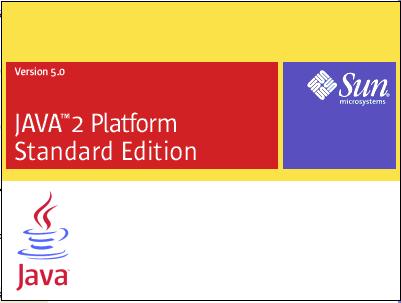 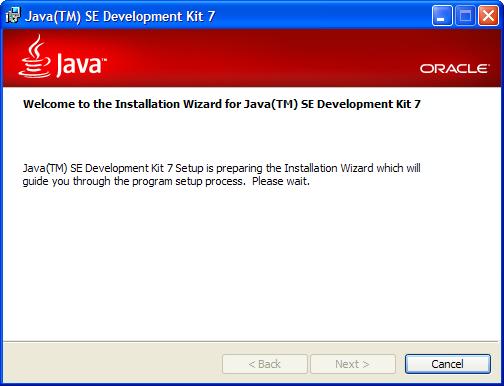 I take this opportunity to write below notes on installing java.

First method to install java is the most popular method, where you download java JDK from oracle’s site. Then use that exe file to install java by next-next and giving options like install location.

Second method to install java can be used when you have a fast stable internet connection. This install involves two simple steps. You download a small sized exe and click that to install java. Then that install program connects to internet and maintains a live connection to download necessary files and do the installation in the background simultaneously. 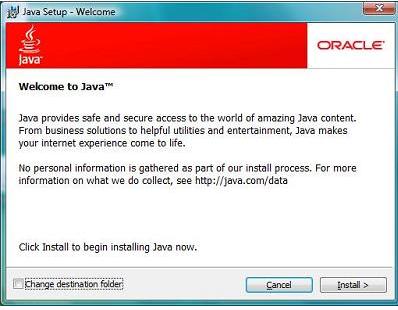 Third method to install java is used by system administrators to install java in larger number of systems in an intranet. This install is preferred as it can be performed without user interaction. Java developers can use this silent methodology to install java (jre) along with their products.

This silent install utilizes the same offline install jre and passes required parameters at the time of invoking it. Following is the syntax to install java silently

In the above /s denotes that we are using silent install.
Ref: http://download.oracle.com/javase/1.4.2/docs/guide/plugin/developer_guide/silent.html

So when you install java (jdk) you do the following things

From Java SE 6 update 10 install we have got this new feature called java quick start. it helps to ‘start’ java applets and applications quickly. JQS pre-fetches regular java files and keeps the runtime evironment in ready state. Read the next point and understand how much java cares for you. If you are running java using laptop and it when laptop is running on battery, this JQS disables itself. 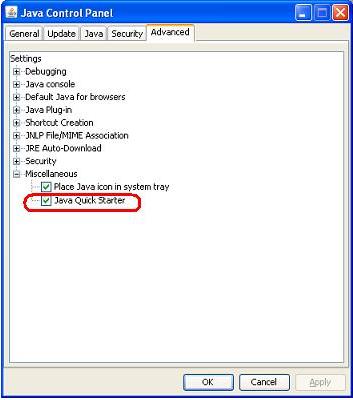 Comments are closed for "Install Java".