This article is to compare REST vs SOAP. There is huge difference between REST and SOAP. Comparing SOAP and REST is not just right as they are different things. It is like comparing orangutan and octopus, I have high regard for both of them. But still, as it is a popular topic lets have a discussion on SOAP vs REST. 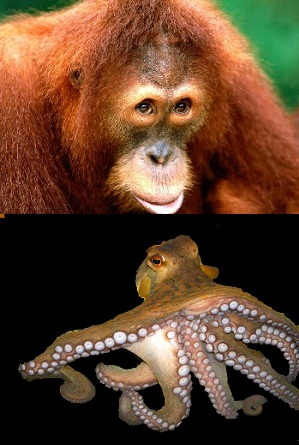 Roy Fielding was a member of the team that wrote the specification for HTTP and co-founder of Apache HTTP server project. He introduced the word REST and the concept in his doctoral thesis in 2000. REST disruptively took over as an architectural style for web services implementation.

Comments on "REST vs SOAP"

Comments are closed for "REST vs SOAP".