We know about this news almost a month back. Just wanted to highlight to those who missed the news or didn’t come across it. Java 9 is postponed to 2017. Previously Java 9 was scheduled to be released in September 2016. Now the date of General Availability (GA) milestone is rescheduled [1] to 23 March 2017.

One of the major module in Java 9 is Project Jigsaw [2]. This is to modularize Java into modules so that it can be easily scaled down as and where required. Project Jigsaw was earlier planned for Java SE 7 and then moved to Java 9. As announced by Mark Reinhold the Chief Architect of Java group at Oracle,

The JSR 376 EG has not yet published an Early Draft Review specification, the volume of interest and the high quality of the feedback received over the last two months suggests that there will be much more to come, and we want to ensure that the maintainers of the essential build tools and IDEs have adequate time to design and implement good support for modular development.

This is the main reason behind the extension in dates. 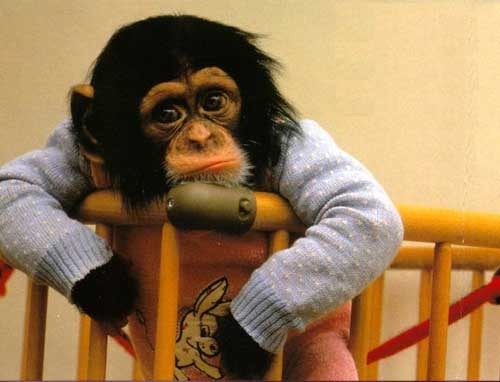 The projects we work on in our daily life most of the times gets reschedule, extended, postponed, etc. That’s how software engineering works. If you are finishing your software projects within the planned dates, either you should be with an exemplary team or there should be something fishy. No doubt that Java 9 is being developed by a great team.

@ijuma As confident as we can be given what we know today, but as in any large project there are always uncertainties.

My preference is that, better extend the release date and include Project Jigsaw and deliver a great product for us. Project Jigsaw has been postponed for long instead of moving it to Java 10, good that you have delayed Java 9. So the excitement moves to 2017. If you are eager to check early release of Java 9, the feature complete (FC) milestone is scheduled to 25 May 2016 and you can check it out. If you want it for production then you got to wait for General Availability (GA) milestone till 23 March 2017.