The first set of Java Enhancement Proposals (JEPs) that will be considered for Java 9 features are here. Java release timeline is getting enriched. Before going in the the Java 9 features detail, let us have a quick summary about what is a JEP. 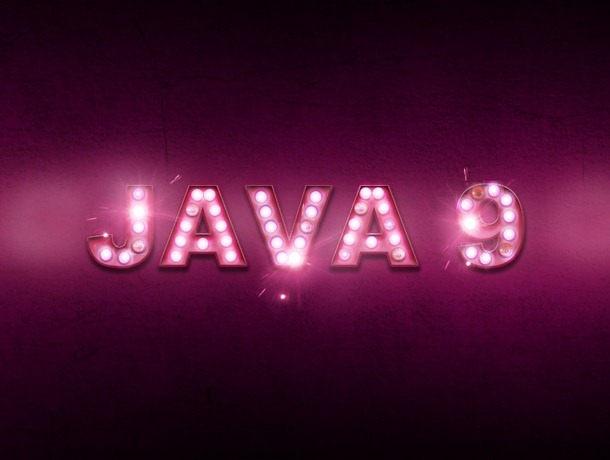 The Java Enhancement Proposals serve as a prelude to the Java Specification Requests (JSRs). An accepted JEP passes through the following states:

Then the JEP feeds into an already existing maintenance JSR or a new JSR created.

As of now, the revealed Java 9 features are small and over a period there might be additions. Approximately two more years available for the Java SE 9 release and it will become bulky by then. Still I doubt that it cannot beat Java 8 features.

This is a summary of the features that may be part of Java 9. Read the JEPs, try to contribute to the development, commit patches and be part of the next big Java release.