In this tutorial let us continue with the Java Stream API. Couple of weeks earlier we saw about the introduction to Java Stream API. There were some leftovers in that topic and lets have a look at them now. A warning for you, this is pure theory and a dry one. It may not be interesting for those who wish to dive deeper and looking for code. 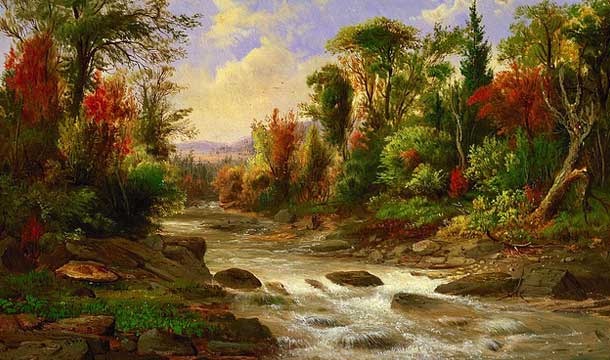 One good advantage of streams is that the operations can be done in parallel. It will be particularly efficient on stateless operations like map(), filter() etc. In the case of stateful operations like sort(), multiple passes might be required to get the result.

The characteristic of the stream is decided as parallel or sequence when it is created. Streams are created generally by the method “stream()”. Instead, if the the method “parallelStream()” is used then it becomes a parallel steam.

Non-interference is important to have consistent Java stream behavior. Imagine we are process a large stream of data and during the process the source is changed. The result will be unpredictable. This is irrespective of the processing mode of the stream parallel or sequential.

This part is to present a peek into how the streams are constructed at low-level. We use .stream() function to create a stream. Spliterator is an important underlying class which helps to construct a stream. Spliterator takes care of the key points like the describing the collection of elements, traversing the elements, splitting portions to create another spliterator so that the stream can be processed in parallel.

In my next tutorial I am planning to write some interesting code to gauge the performance of sequence vs parallel operations in streams. Look out for that and it will be interesting.