This Java article is to discuss about the numeric promotion that happens when using operators. Similar to the last Java puzzle on floating point precision, this article will also make raise some eyebrows. Last week a regular reader of Javapapers Palani Kumar wrote to me and asked a question,
“Why I cannot add two byte and short data type in Java?” Thanks Palani, this article is the response to your question :-)

Can you guess the output of the following Java program? 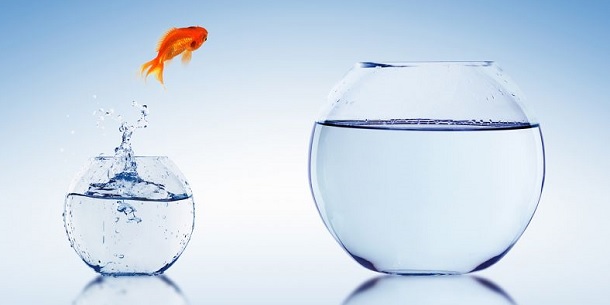 There are two parts to it. Absolutely no problem with the first part. Two Java final byte variables are created. Then they are added into a byte variable. This addition statement gets processed at compile time and since both its operands are final variables, the ‘byte c’ is instantiated and the constant value ‘3’ is assigned.

So what we have here is a narrowing conversion and it is possible, if all the operands are constant values in an expression. As per Java Language Specification (JLS),

Now to part 2. Here we got problem! We get the following error on compilation of the above Java program.

The statement where the Java compiler complains about is a normal arithmetic statement. We are adding two byte variables and assigning it to another byte variable. Whats wrong with this? The error says, “required: byte and found: int”. How come, it found ‘int’? We have never declared anything as int in this program.

Here is what happens. There is no addition operator for byte. This addition operator used here promotes its operands to ‘int’ automatically. After promoted it becomes addition of two int values and so the result is an int value. Now the issue is, this result int value cannot be assigned to a byte variable k.

Narrowing conversion is not done automatically by the Java runtime. We need to explicitly cast the value to byte. If you want to know about narrowing conversion and cast in Java, please go read this previous tutorial. It is a comprehensive tutorial and I seriously recommend it to you as I am sure you will find something new there. As per JLS,

When an operator applies binary numeric promotion to a pair of operands, each of which must denote a value that is convertible to a numeric type, the following rules apply, in order, using widening conversion (§5.1.2) to convert operands as necessary: