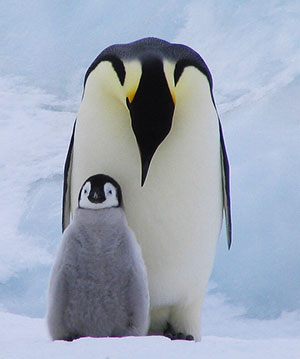 There are only two points in the definition of a singleton design pattern,

GOF says, “Ensure a class has only one instance, and provide a global point of access to it. [GoF, p127]”.

The key is not the problem and definition. In singleton pattern, trickier part is implementation and management of that single instance. Two points looks very simple, is it so difficult to implement it. Yes it is very difficult to ensure “single instance” rule, given the flexibility of the APIs and many flexible ways available to access an instance. Implementation is very specific to the language you are using. So the security of the single instance is specific to the language used.

We suppress the constructor and don’t allow even a single instance for the class. But we declare an attribute for that same class inside and create instance for that and return it. Factory design pattern can be used to create the singleton instance.

You need to be careful with multiple threads. If you don’t synchronize the method which is going to return the instance then, there is a possibility of allowing multiple instances in a multi-threaded scenario. Do the synchronization at block level considering the performance issues. In the above example for singleton pattern, you can see that it is threadsafe.

The above example code is a sample for lazy instantiation for singleton design pattern. The single instance will be created at the time of first call of the getSingleInstance() method. We can also implement the same singleton design pattern in a simpler way but that would instantiate the single instance early at the time of loading the class. Following example code describes how you can instantiate early. It also takes care of the multithreading scenario.

This article is an attempt to explain the basics on singleton design pattern. If you want more insight on singleton refer this technical article “When is a Singleton not a Singleton?” and its references.