As of the Java Virtual Machine Specification second edition, numeric types, the boolean type (§3.3.4), and the returnAddress type are the three java primitive types supported by JVM.

Most of you may get annoyed, we all know about the primitives of java. That is where from we all started it. But, you may not be aware of a primitive called returnAddress. Surprise isn’t it? This post serves just to bring that primitive to your notice. It is not part of the language construct / api and is not of direct use to an application programmer. But it is good to be aware of the primitive for the sake of completeness. 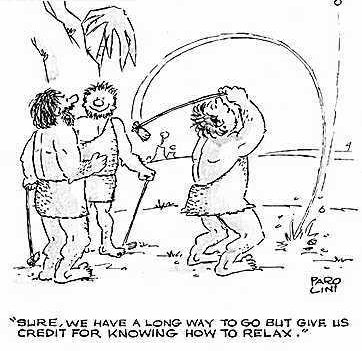 Floating-point primitives are float and double

encode the truth values true and false. Even booleans are in turn processed using int instructions.

returnAddress types are pointers to the opcodes of JVM instructions like jsr, ret, and jsr_w

Comments are closed for "Java Primitive".