This Java tutorial is to introduce the package javax.script.*. It can be used to execute scripting languages from within Java. Scripts can be executed within the JVM. Java provides a generic framework to hookup a scripting engine to run the scripts. Let us take JavaScript language and run an example. There are couple of important classes in this package and they are ScriptEngineManager and ScriptEngine. 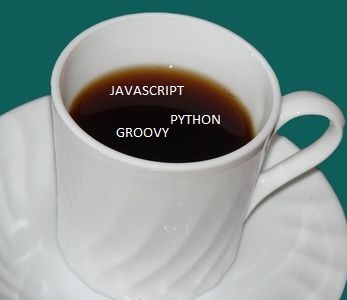 ScriptEngineManager does two key functions. It does discovery of a script engine and stores data in context to allow it to be shared with programs. Data can be stored as key/value pairs and made available for all script engines. They should be considered as global data.

This is an interface available part of java api. This should be implemented separately for every scripting languages. For javascript in the Oracle JDK (from 1.6) by default an implementation is available. Apache commons provides a project Jakarta Bean Scripting Framework (BSF) which gives implementation for a several set of scripting languages like Python, TCL, NetRexx including javascript and lot more.

Example to Run Javascript in Java

Comments on "Run Javascript from Java"

Comments are closed for "Run Javascript from Java".