Overloading vs Overriding in Java

Overloading and overriding are completely different. Only the notion about interface (function) name is same. Overloading is the ability to use same interface name but with different arguments. Purpose of functions might be same but the way they work will differ based on the argument types. Overriding is applicable in the context of inheritance. When there is a need to change the behavior of a particular inherited method, it will be overridden in the sub-class.

Let’s discuss overloading in detail. In websites, I generally see a overloaded truck as example for overloading. It symbolizes that, adding more attributes, methods to a class and making it look bulkier is overloading. Please get it right, in fact when we use overloading for the outsiders view the class will look compact. 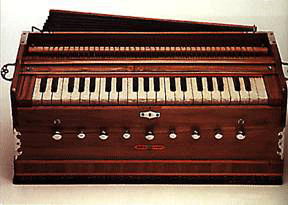 I have shown two images, first one is called Harmonium. Its a classical music instrument from India and its a primitive version of piano. The other is a modern digital keyboard. In our overloading context, Harmonium is before overloading and keyboard is after overloading.

This is an attempt to closely mimic overloading :-)

Can you guess the output?

Look at this monster truck, the old small four wheels are replaced with huge wheels to suit the need. This is overriding in real world. 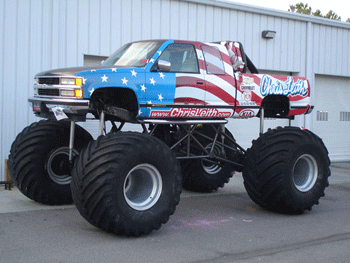 Implicitly every object in Java is extended from Object class. Object has a method named equals. In String class the default behavior is overridden.  The String equals behavior is modified to check if the character sequence is same as the compared one and returns true.

Comments on "Overloading vs Overriding in Java"

Comments are closed for "Overloading vs Overriding in Java".