Android Studio 1.0 released! This is the first stable version of Android Studio by Google. It was on development for the past two years. Android Studio is the official Android IDE. It is built on the famous IntelliJ IDEA (Community Edition) Java IDE. 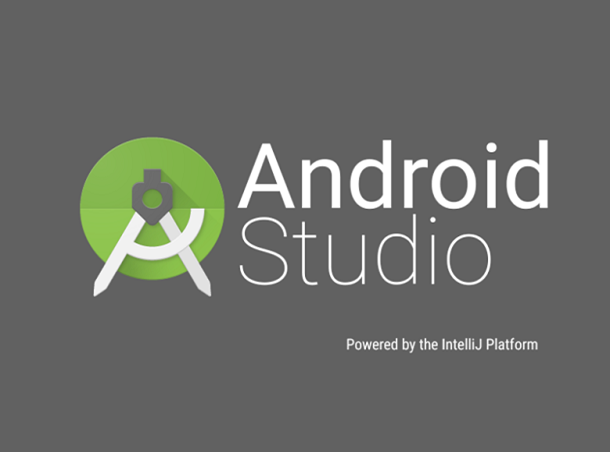 It was first announced on the Google I/O Developer conference in May 2013. It was introduced emphatically and called as an effective alternate for Eclipse. Now it has become stable. If you have not already migrated from Eclipse to Android Studio, this is the right time.

From my personal experience, Android studio feels better than Eclipse. I am using Eclipse as my primary IDE for Java development but moved over to Android Studio for Andriod development. If you have not earlier used IntelliJ IDEA, then you need some time get accustomed to it. I have compiled a list of Android Studio shortcuts you need the most and it will help you to ease into Android Studio. 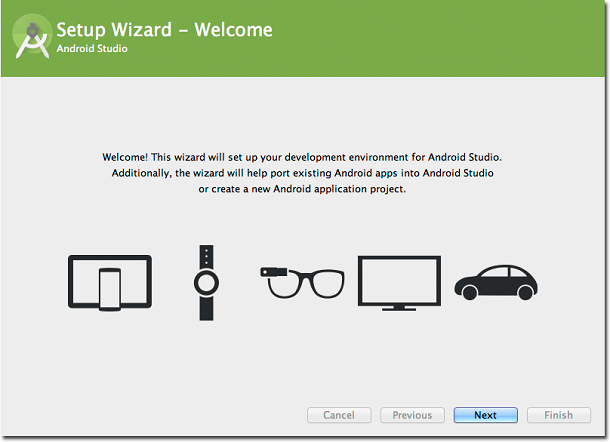 This is the area Android Studio wins impressively. The above image is multi screen preview of an UI. Android studio UI design capabilities are very handy for an Android developer. We can just drag and drop the UI widgets and build the UI layout.

Android Studio uses Gradle for build. This is lot flexible and nicely manages the dependencies. If you are new to Gradle, then you need to spend some time in this area to get comfortable with Android Studio. This comes with build variant support which handles different versions of app like paid vs free.

Support for Google services is seamless. Accessing the Google cloud backend (example as we do in Google GCM messaging ) is easier as there is inbuilt support via dialogs. Eclipse project can be easily migrated into Android Studio using the “Import Project…” option in File menu. Go to download and start rocking.