Why Object is Super Class in Java?

java.lang.Object class is the super base class of all Java classes. Every other Java classes descends from Object. Should we say the God class? Why is that so? This Java article is to discuss around it.

In Mathematics, an axiom is a starting point of reasoning using which other statement can be logically derived. The concept of Object class as super class of all classes in Java looks similar to it. 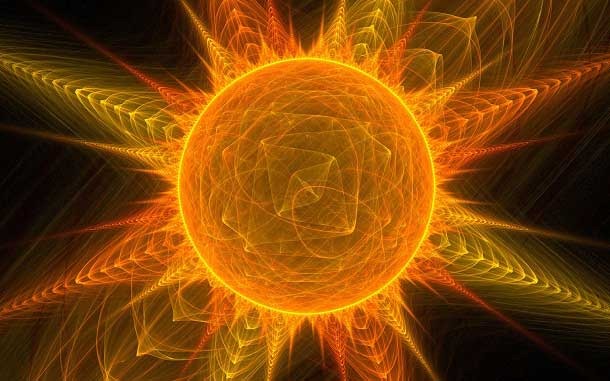 It is not a explicit requirement forced on the developer. If a class is declared without extending another class then it will implicitly extend Object class. This is taken care of by the JVM. This is not applicable for the interfaces. A Java interface does not extends the Object.

Following could be the reasons for this design decision,

This concept cannot be generalized to all object oriented programming (OOPS) languages. For instance, in C++ there is no such super class of all classes.

Piyush Raj sent me a question, “why Object is superclass of all the classes in Java”, hope I have answered it Piyush and thanks.

Comments on "Why Object is Super Class in Java?"

Comments are closed for "Why Object is Super Class in Java?".