In this article we will go through the list of features and APIs launched for Android 5 codenamed Lollipop. This is written as an introduction for Android developers. The targetSdkVersion is 21 for Android 5.0. Android 5 is a huge release for developers.

Similar to Java 8 features, Android 5 brings in mammoth set of classes and lot of whole new packages. This will open up possibilities for many innovations. This page is a summary of the detailed release document provided by Android. 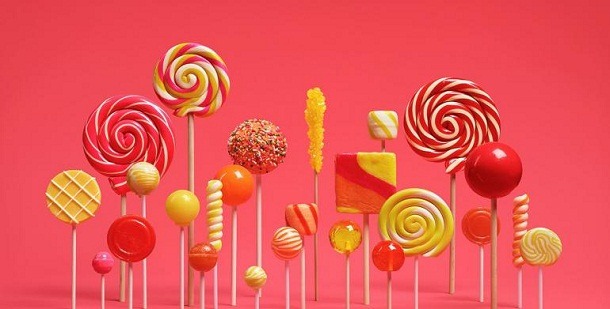 Android 5.0 Lollipop is a huge release for Android developers. We have got greater control than ever. Lets continue to build amazing Android apps. Thanks to the Android team for this wonderful release.

Comments on "Android 5 Features and APIs"

Comments are closed for "Android 5 Features and APIs".